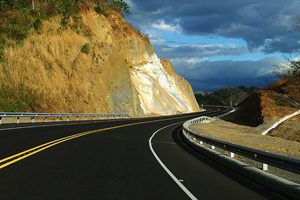 Driving in general can be challenging, and on the winding mountain and coastal roads in Costa Rica, it can be more so. Though basic rules of the road are the same, the driving experience in Costa Rica is significantly different than than of North America. Here is a list of things to prepare you for what you might encounter while saying safe and out of harms way.